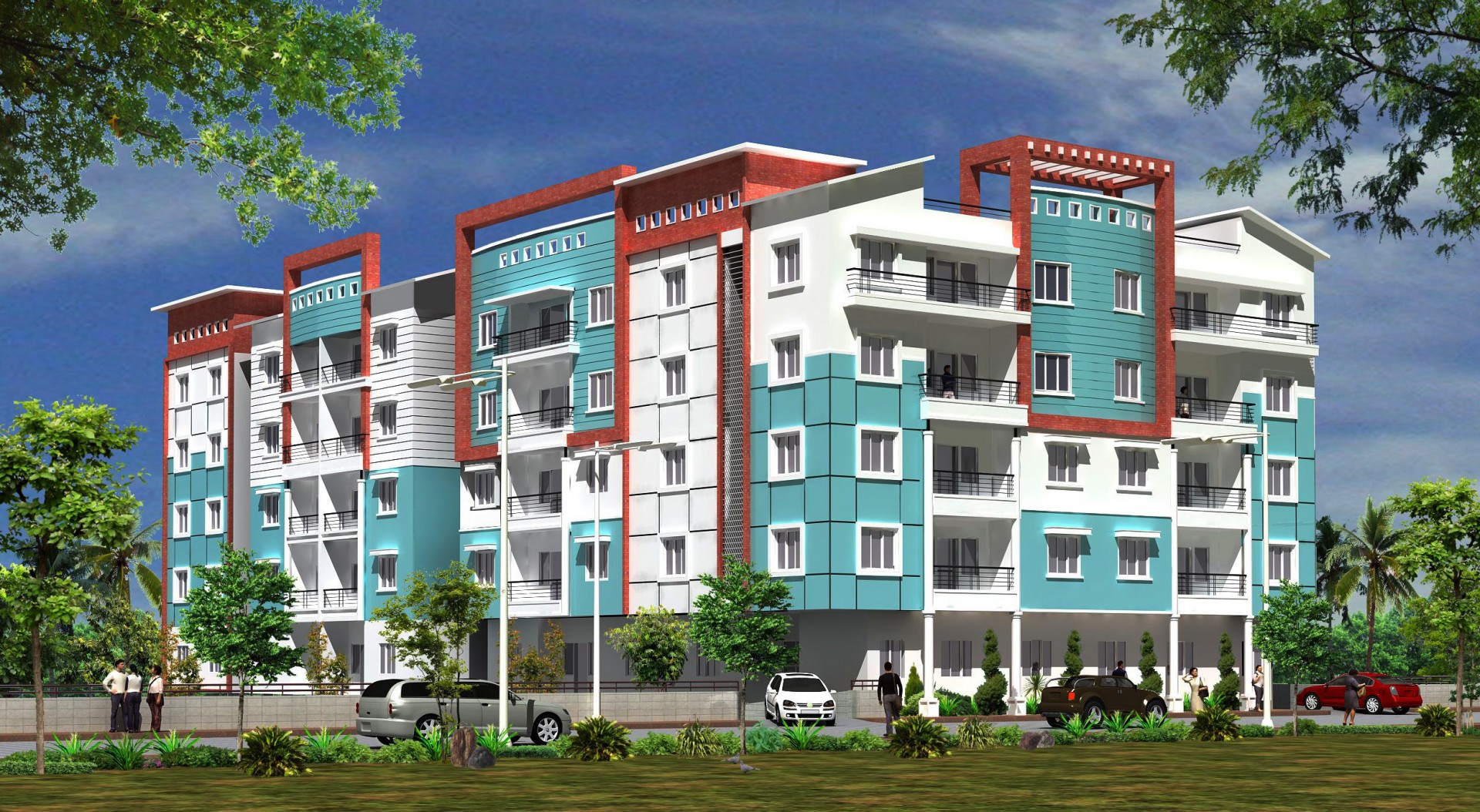 Amidst the action packed Cantonment area of Bangalore which has seen the bygone Victorian era, passing through the changing times of Garden City, Silicon City, Bio-Tech City to B.P.O’s and I.T. hub of Asia with its healthy, mild climate and a large cosmopolitan population, ABBAS TOWERS with its serene and placid atmosphere, is located just where you wanted it to be. In a radius of 3 kms. you will find Vidhana Soudha, Cubbon Park, Coles Park, Cantonment Railway Station, Shivajinagar Bus Stand, Ulsoor Lake, Commercial Street, M.G. Road where action is, does not get better than this. Amidst malls, 5 Star Hotels, Reputed Hospitals and Best of Schools, ABBAS TOWERS is enriched by amenities that build a lifetime of happiness around your family and friends. Well planned with structural excellence, placid ambience, enduring quality and value for money, the perceptible virtues which render an enviable status to make a sophisticated living from all angles.

We're not around right now. But you can send us an email and we'll get back to you, asap.